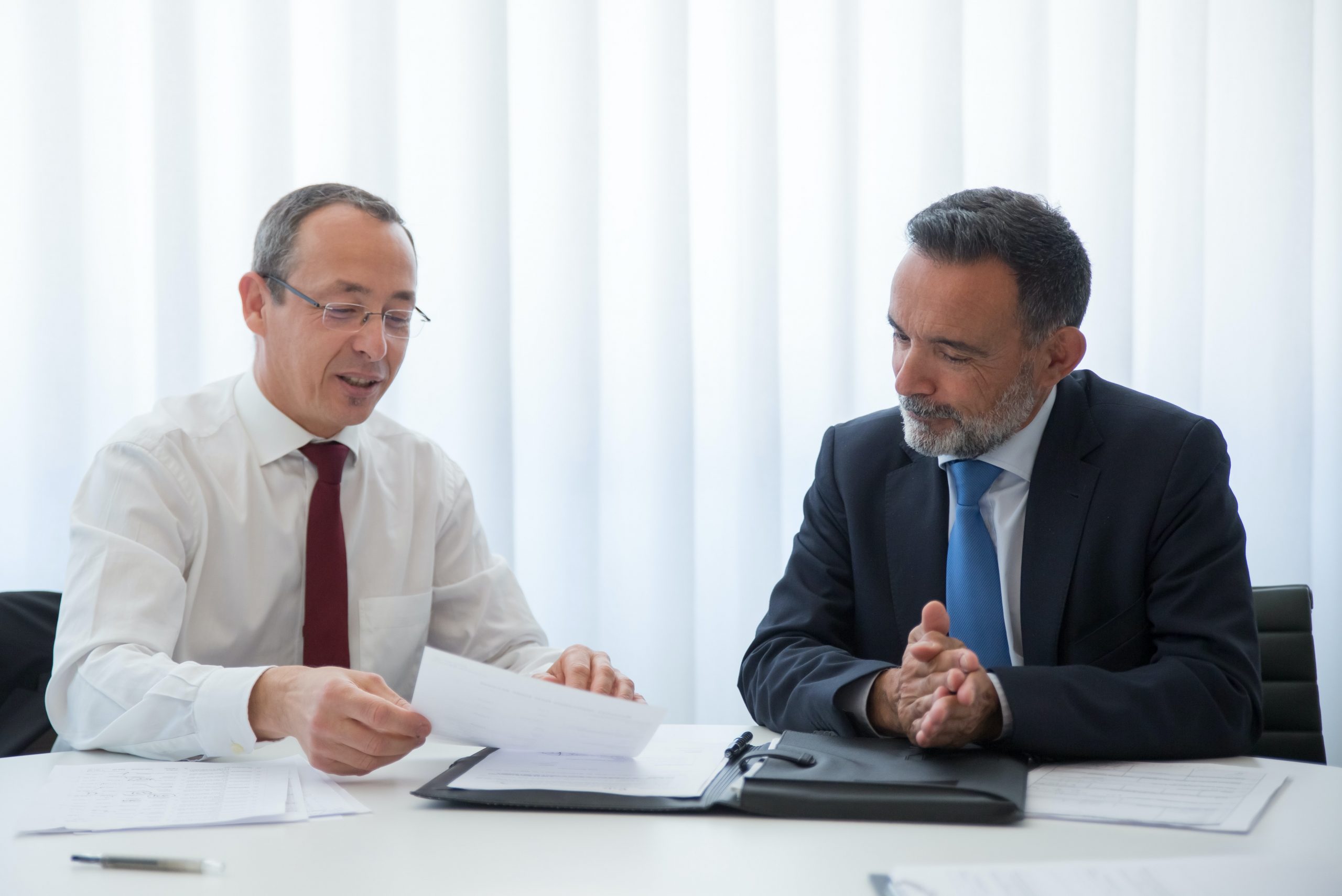 The Dutch Parliament and their social partners have reached an agreement on reforming the pension Netherlands system: a future-proof and balanced pension system. The labour market is changing and over the past ten years people have become increasingly flexible in their way of working and living. However, the pension system has remained basically the same. With this agreement in principle, the Dutch retirement provision is being modernised and at the same time, after long discussions (9 years) there is now clarity about the state pension age.

The new pension Netherlands framework will come into effect January 1, 2023 and there is a transition period for pension providers is up to 4 years to implement these new reforms.

The changes in this pension reform will have a significant impact on nearly all Dutch Defined Benefit Plans and Defined Contribution Plans, resulting in additional employer costs. Employers should consider these changes in any current salary planning, pension plan redesign or pension contract renewal. For more information about employee benefits, contact us. 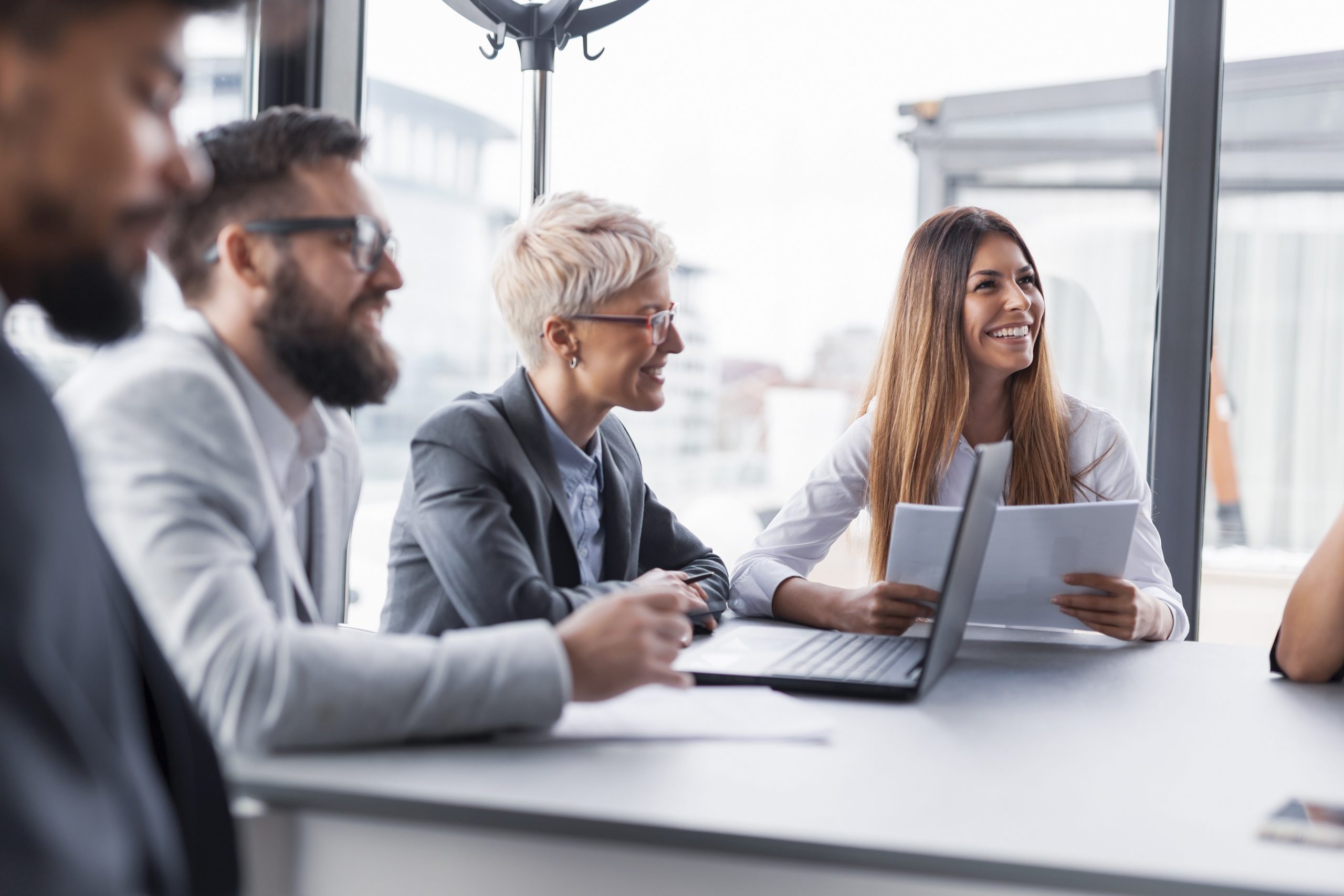 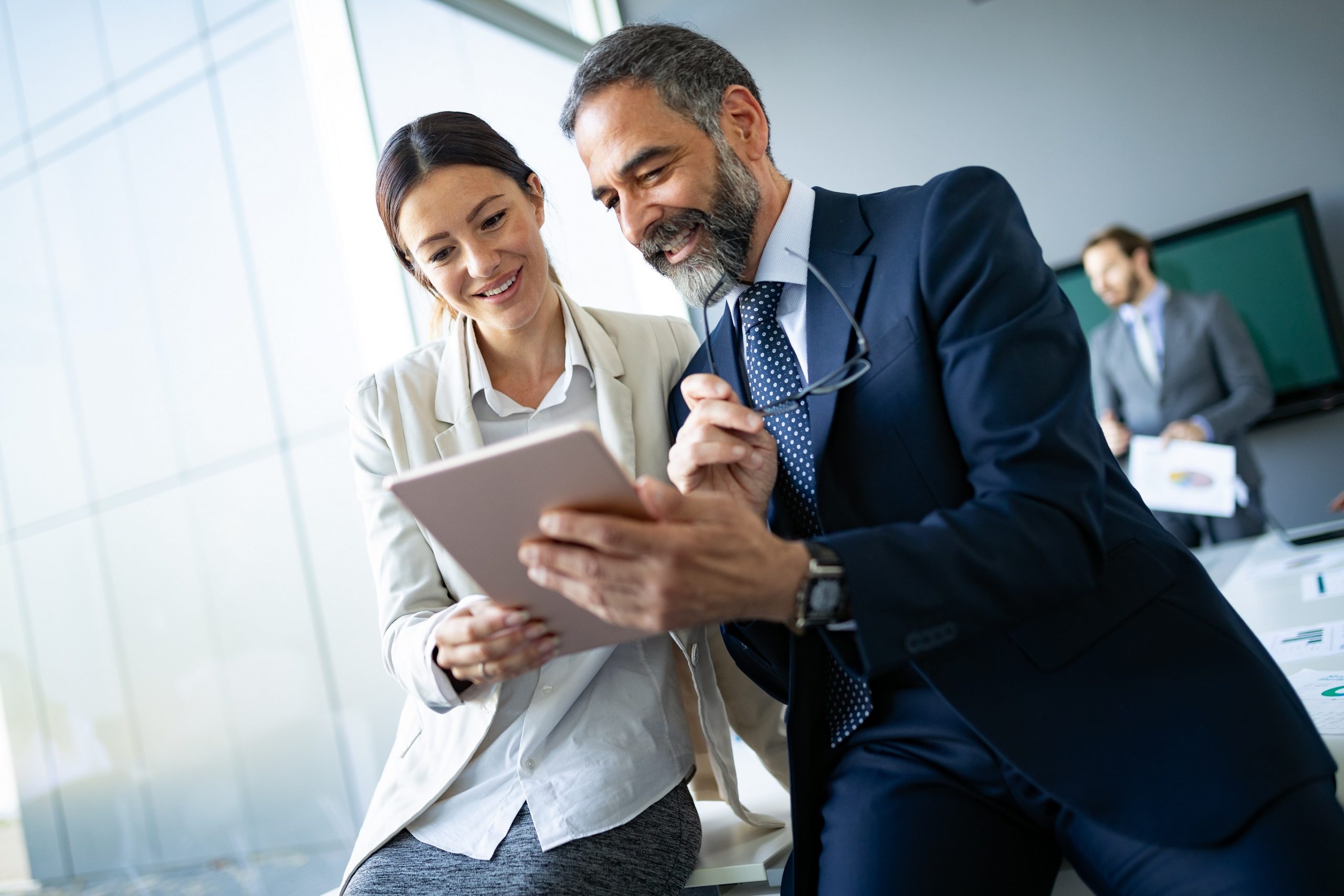 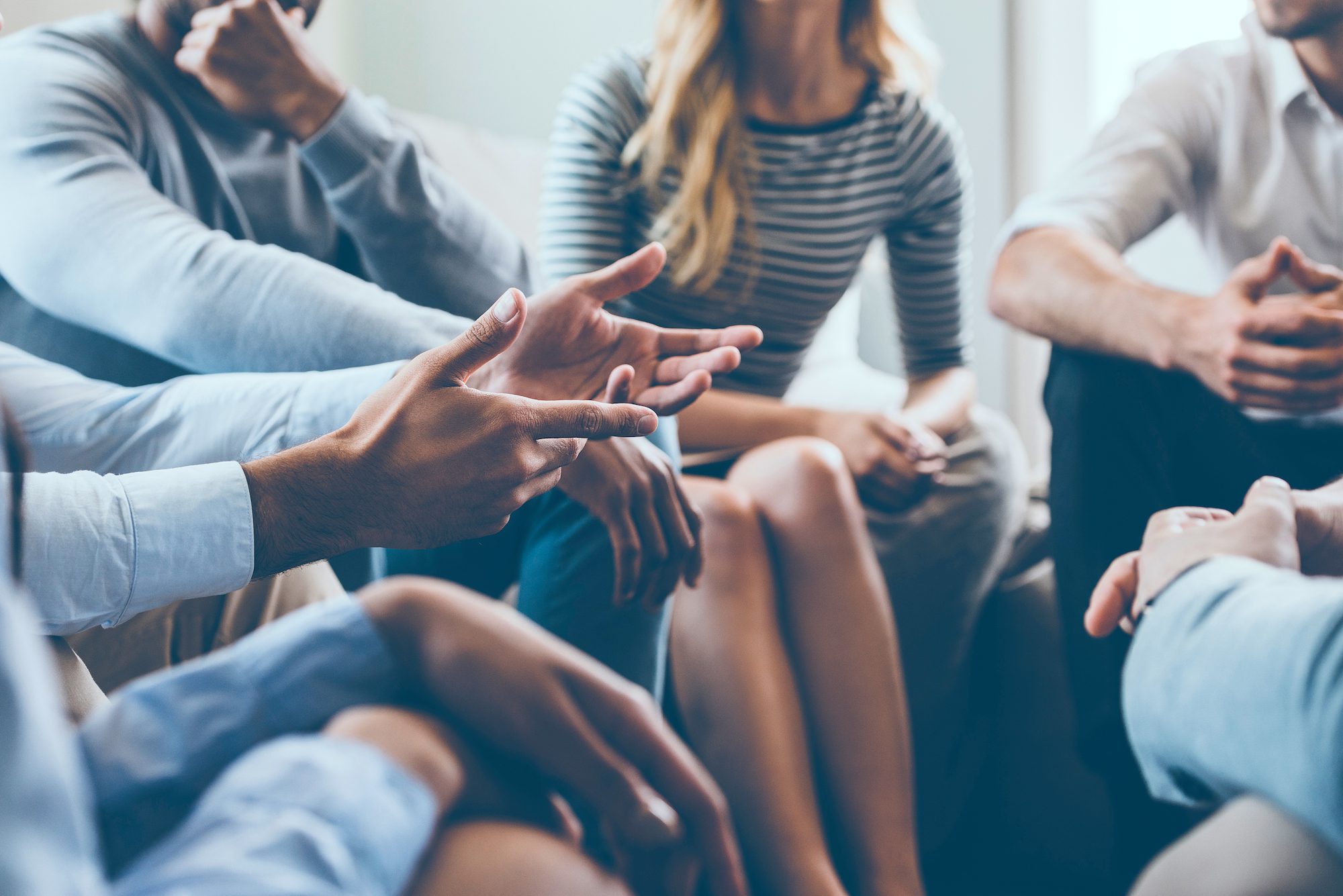