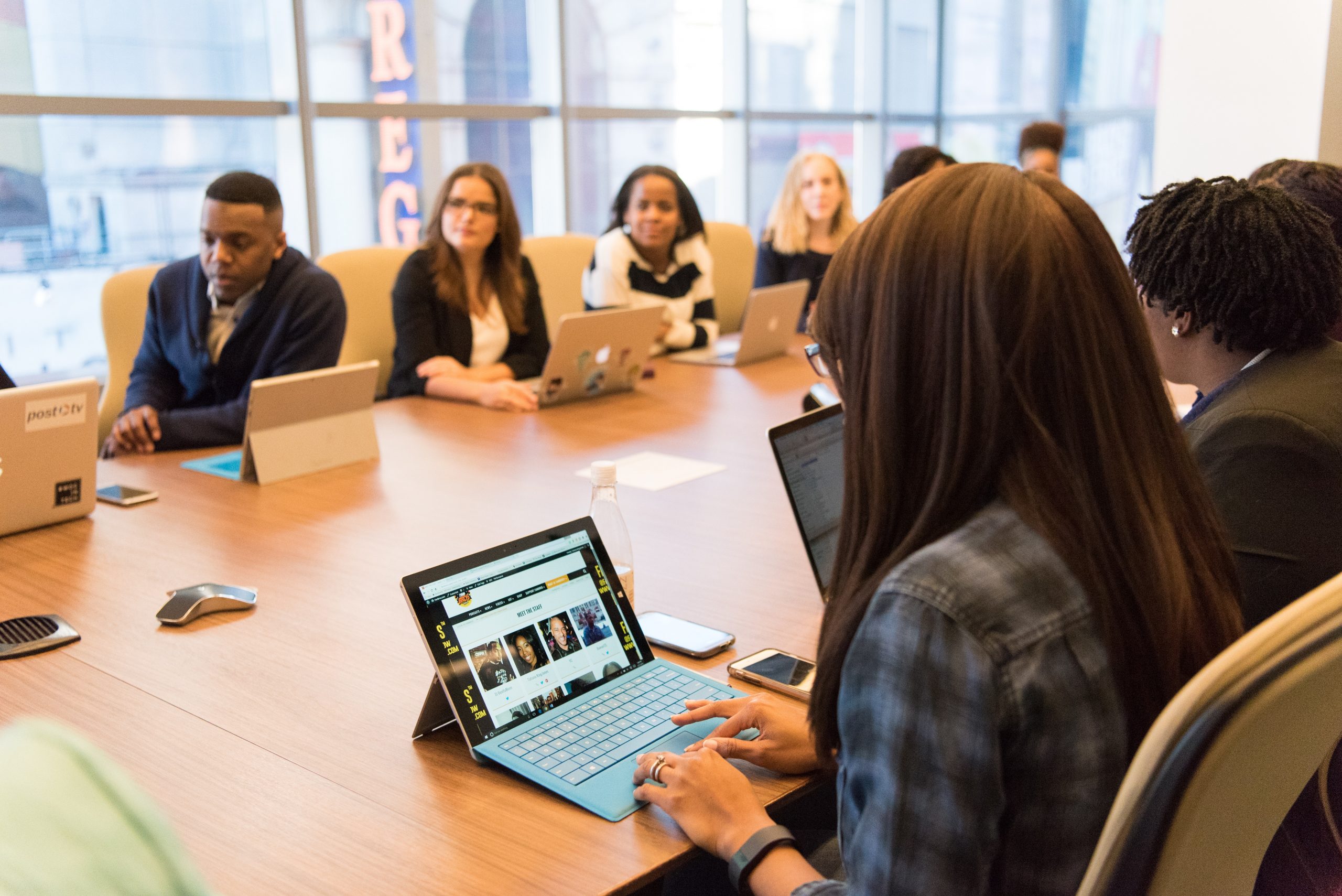 The European Works Council (EWC) was established as a result of the economic and political integration of the European Union in multinational company affairs. As companies become transnational, local councils lacked a direct connection to the level on which the real decisions are taken. It was developed in the 1980s through informal contacts between workers’ representatives from different European countries. The bodies soon proved to be able to cater for the information and the consultation needs of the employees and the company management.

Today, EWCs are regulated by two European Works Council Directives. The first was adopted in 1994 and was then revised in 2009. The directives ensure employees of community-scale undertakings are informed and consulted when decisions affecting them are made in a member state other than that which they are employed. The adoption of the revised directive came after a lengthy discussion on the need to give councils additional rights. In the end, the EWC recast directive of 2009 included essential changes regarding the definitions of consultation, information and transnational issues including the right to train employee representatives.

The EWC represents employees working in European Economic Area countries and is mandatory in a company with 1000 employees or more within the EU member states and at least 150 employees in at least 2 member states. The EWC European has the Right to Information and to Consultation. 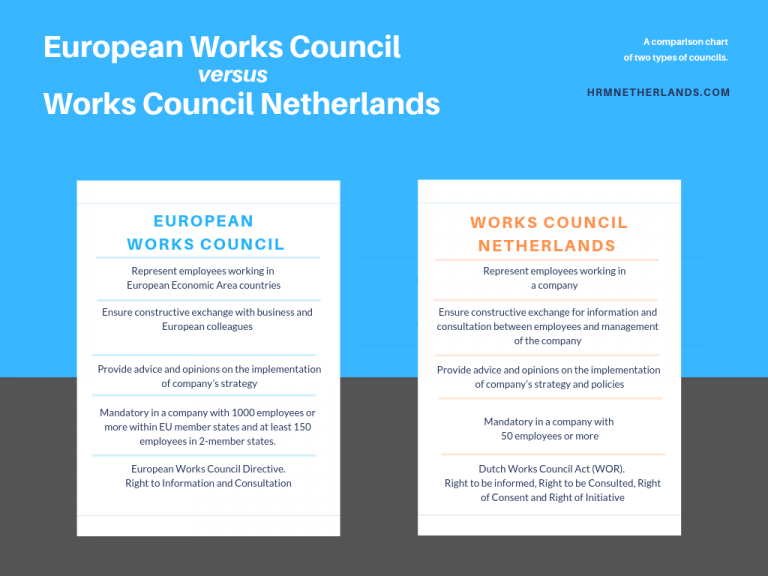 The Work Council in the Netherlands enables employees to protect their position while looking after the interests of the company. It offers the employer with tools through which he can obtain more support for his decisions and allow employees to influence the decisions made by the company. The rules concerning staff representation are described in the Dutch Works Councils Act (Wet op de ondernemingsraden, WOR).

The purpose of a Works Council is to benefit both the employer and employees, through both representations in the workplace and a having a forum in which constructive feedback can allow the business to progress. The Works Council’s rights and interests are solely intended to protect employees in the working environment. 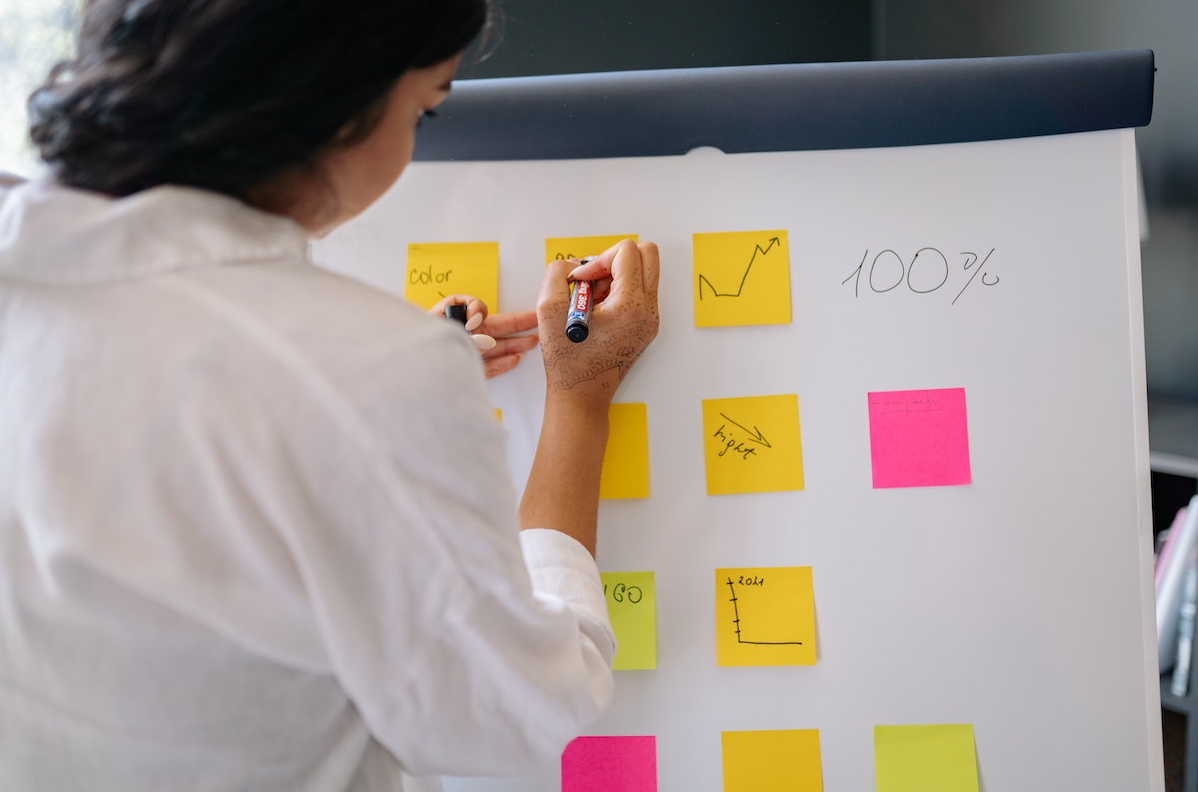 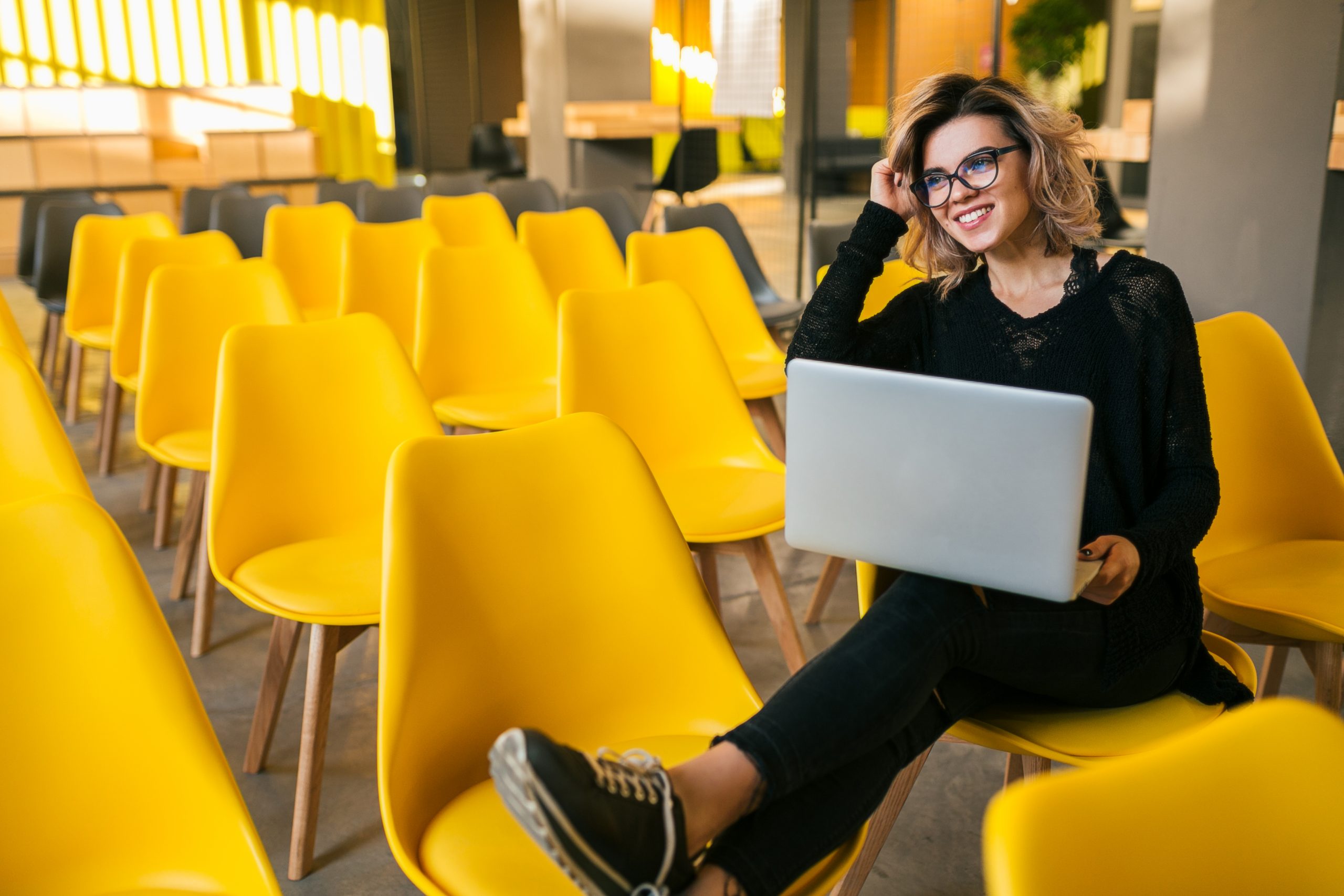 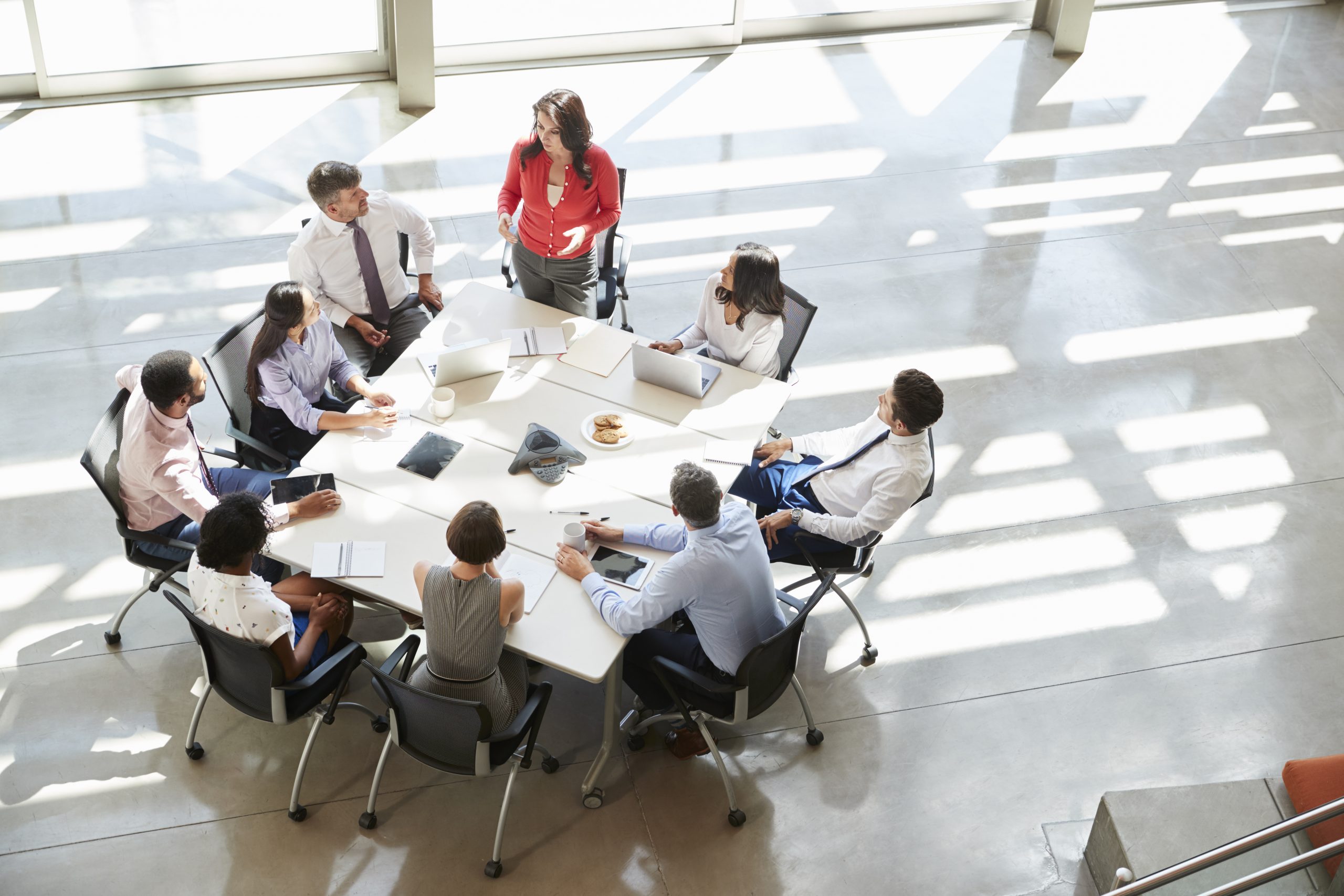