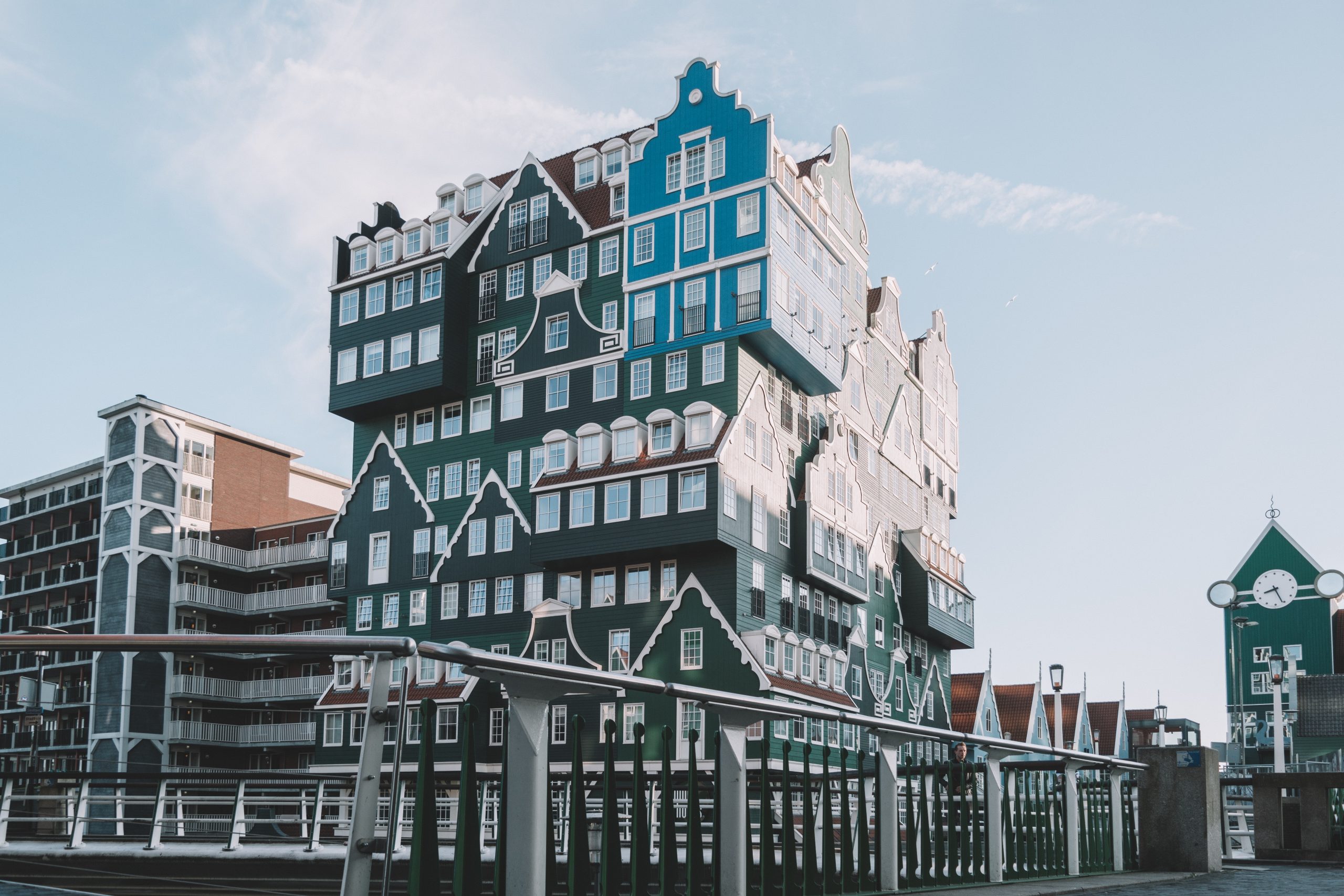 The Netherlands is among the world’s open economies and stands among the best countries in the world for technology and innovation. The country offers an excellent infrastructure, a strong treaty network as well as a business climate that is competitive. Netherlands’ tax incentives are diverse, and is stimulating innovation as well as business activities. Find more insights on how to do business in the Netherlands.

How to do Meetings in the Netherlands

When meeting your clients or investors, the Dutch tend to be informal even though formality is appreciated. The Dutch are direct (confront issues straightforwardly) get straight to business and spend practically no time with niceties, this will be done after the meeting. People also shake hands and finish off by saying, “Pleasure to meet you.” Make sure you don’t shake people’s hands vigorously, the Dutch don’t like too much physical contact so don’t go backslapping everyone in attendance.

Negotiating in the Netherlands is also very different than in the US or the UK. The Dutch Leadership culture is about Consensus. Consensual decision making sounds like a great idea in principle, but people from fundamentally non consensual cultures can find the reality frustratingly time-consuming, but it is always effective. Therefore please expect the decision making to take longer. Don’t expect the manager to jump in and decide for the group. The manager is a facilitator, not the decision maker. Everyone at the negotiation table is often treated equally regardless of his or her position (hierarchy). If you want to lead successful negotiations, make sure you are ready to listen more, talk less, and understand others. The good thing about the Dutch is that their decision is always final. They rarely go back on their word.

The process is on how to do business in the Netherlands, however, not hard, and if you are a patient person, you will find it to be straightforward to grasp. Similar goes to the negotiating process. You should also keep in mind that the Dutch don’t like mixing business with pleasure. That means during lunch hours, you need to be fast so that you may get back to work.

Business in the Netherlands – the Leadership Culture 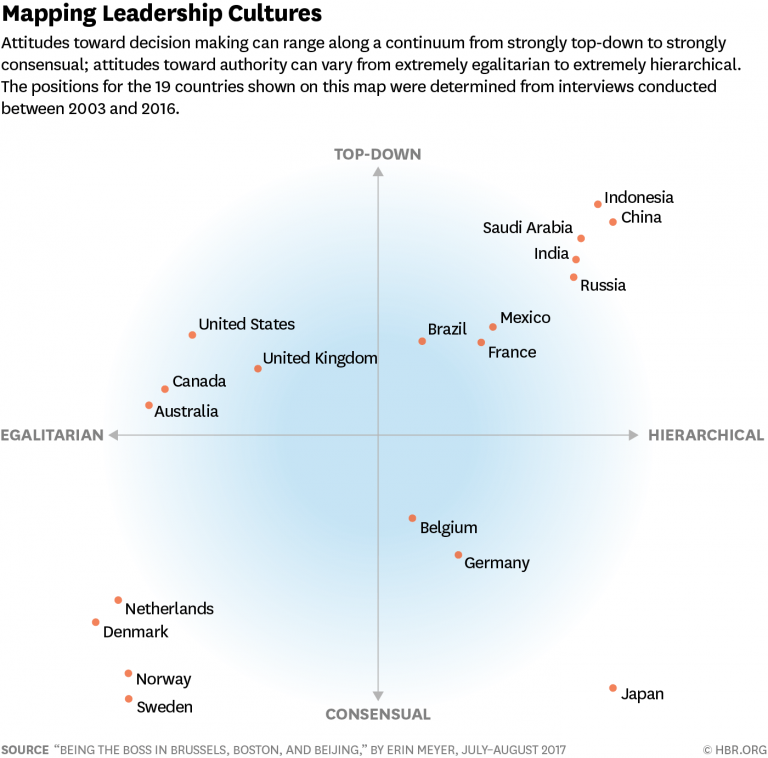 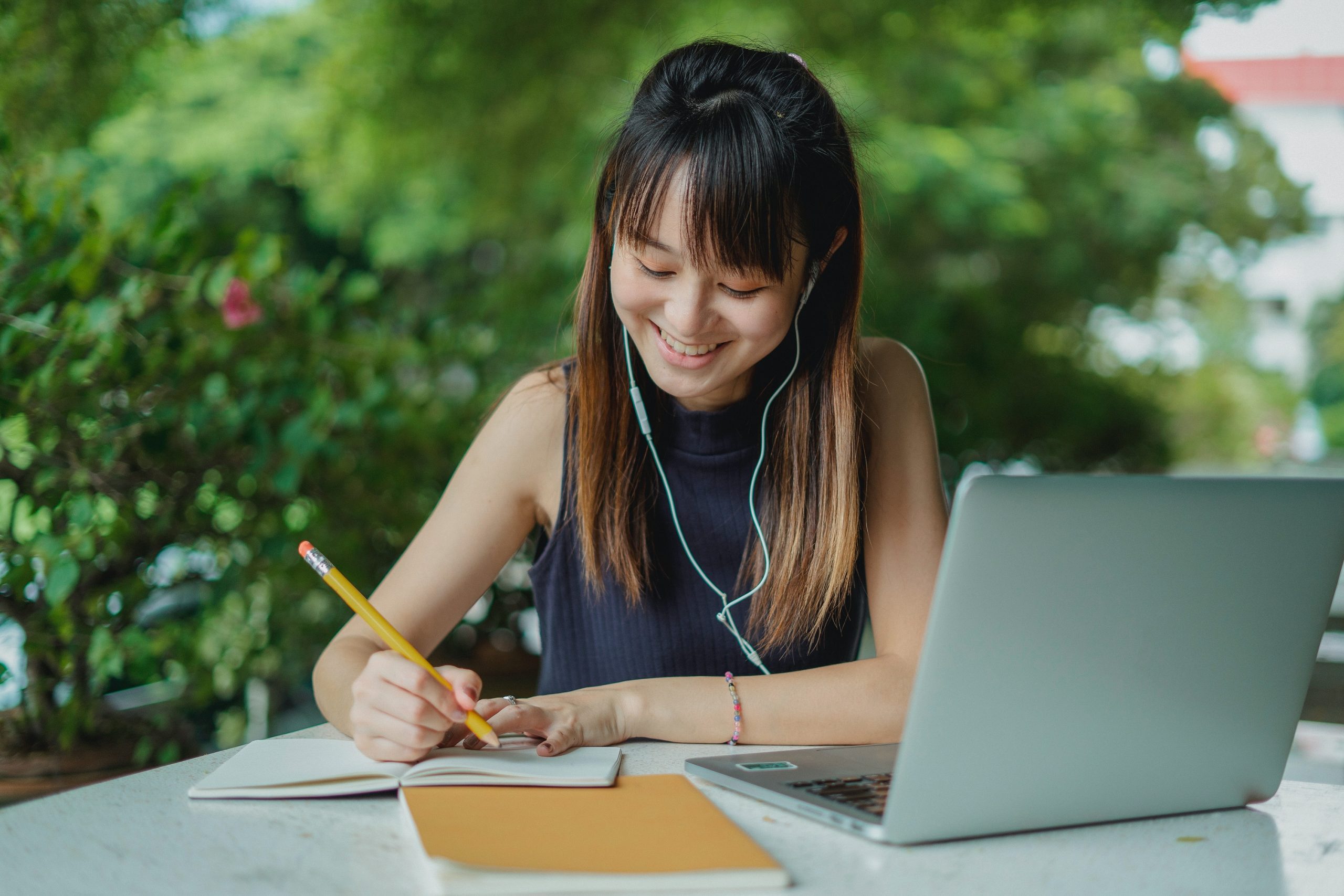 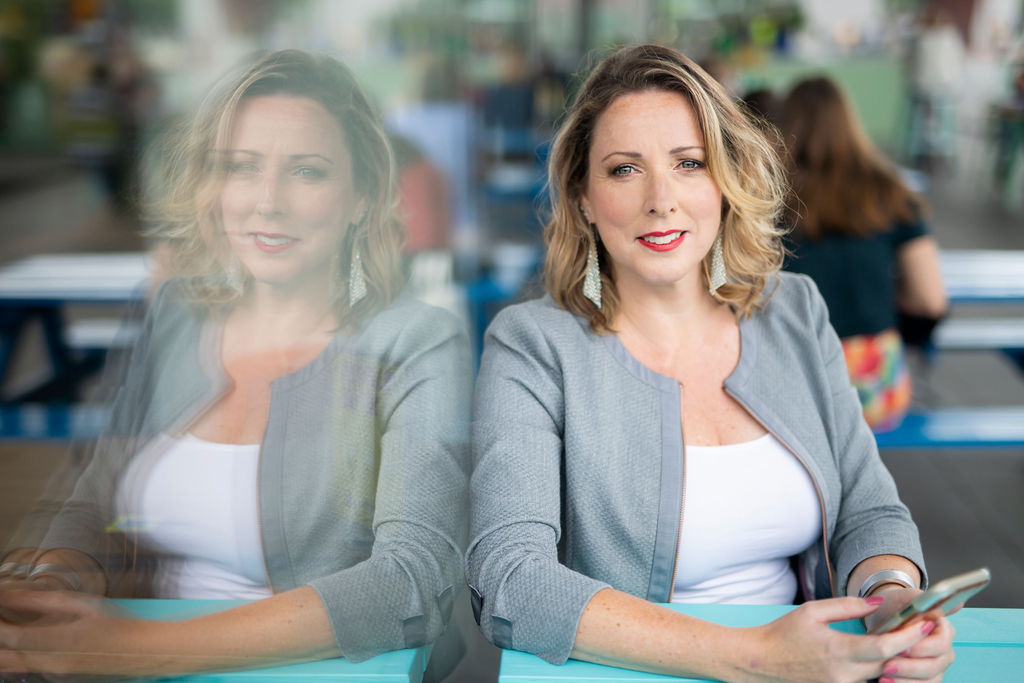